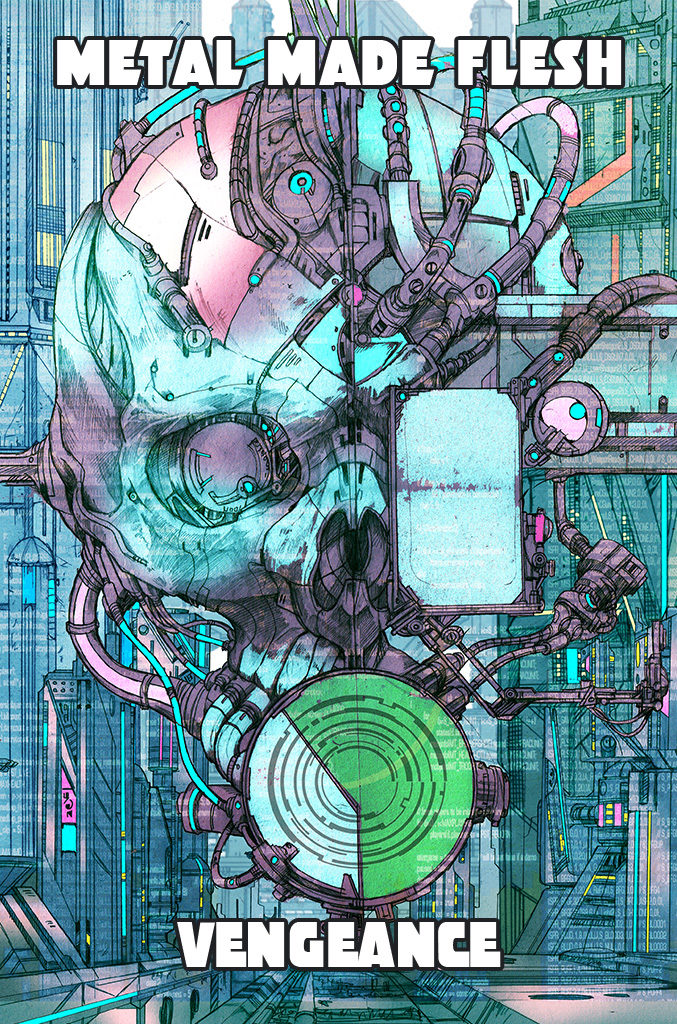 Double crossed by his employer, and trapped in the rapidly decaying body of a synthetic child, the psychopathic assassin Phaeon Nex is out for revenge!

“Astounding….. Cyberpunk Gold… Art in it’s truest form… it’s a privilege to own work like this. You gotta read it to believe it.”
– Gary Watson, Comics Anonymous

Metal Made Flesh is a cyberpunk space opera that has been likened to “Bladerunner meets Game of Thrones.” Humanity has been chased to the brink of extinction by an unrelenting foe called the “Veul” and has been forced to take refuge in Tuaoni, a sprawling city on the black market trading hub Equan Yas.

Reduced to extreme poverty, and treated as the lowest of the low by the planet’s inhabitants, humans must do whatever it takes to survive. 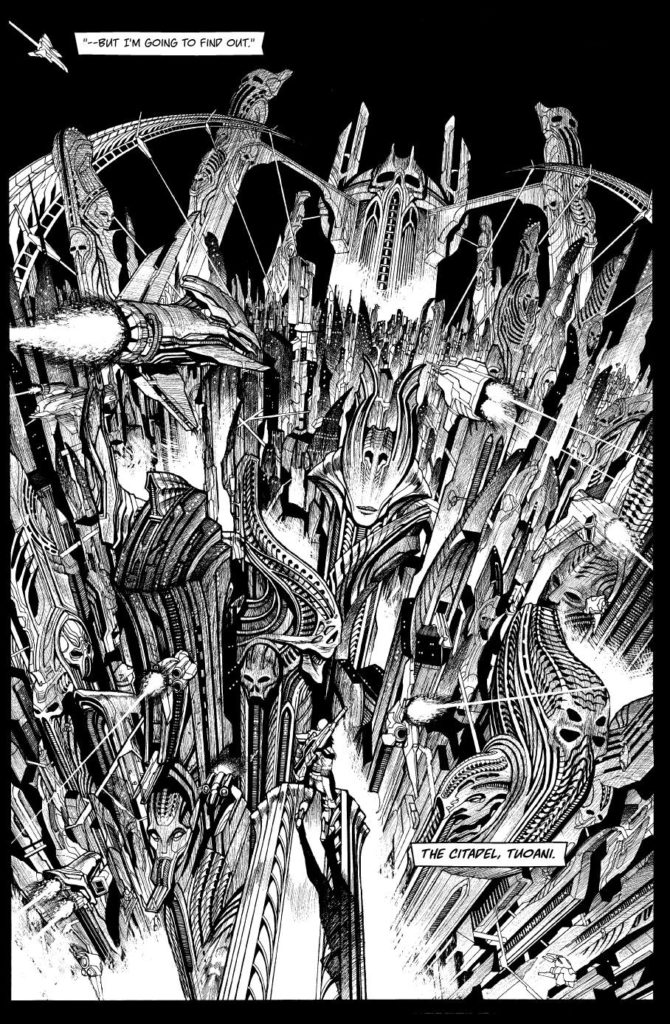 The series centres on three humans, the cold, merciless cyborg Izobel Vice who loses more of her humanity with each passing upgrade; the psychopathic assassin Phaeon Nex, and Kalibos, a hideous mutant war machine. 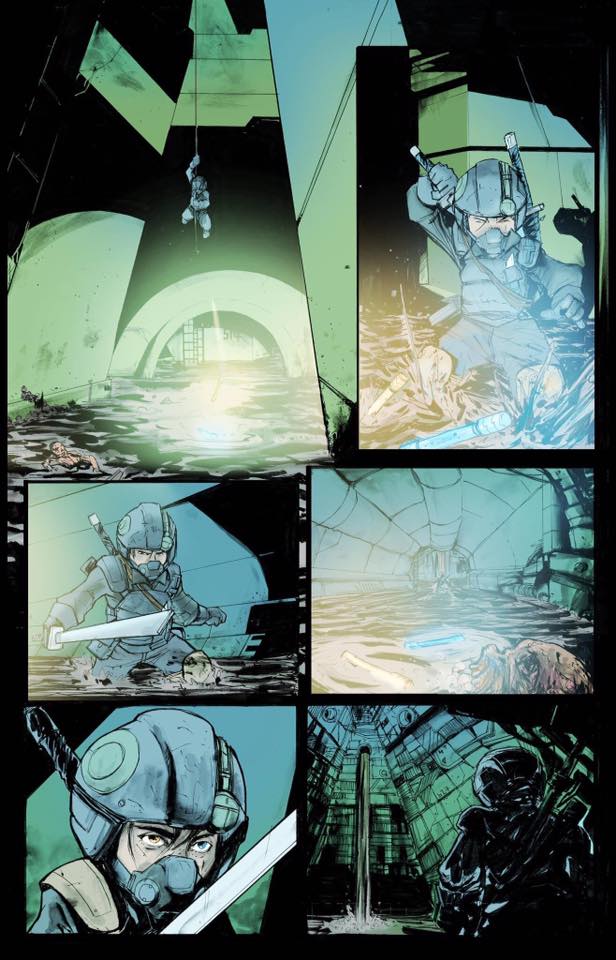